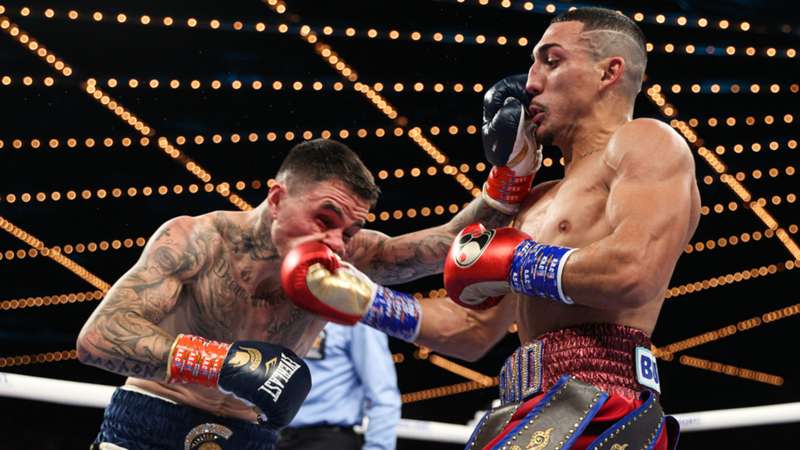 The deposed champion refused to believe he had lost.

Teofimo Lopez claimed after his defeat to George Kambosos Jr. that he had won the fight.

Kambosos now holds the WBC franchise, IBF, WBA and WBO belts, and is open to a rematch in Australia.

Speaking after the fight, the American claimed he had won the fight.

“Helluva fighter, but I won tonight man. Everybody knows that,” he said.

“Look. I ain’t no sore loser. I take my wins, I can take my losses. I’m a true champion. I came out here. I did what I had to do, and I went out there and I did my best. I don’t care what anybody says man. I am as real as they come. This is ‘the takeover’ man. We don’t stop. We keep coming. Yo. I love you all. I won this fight.