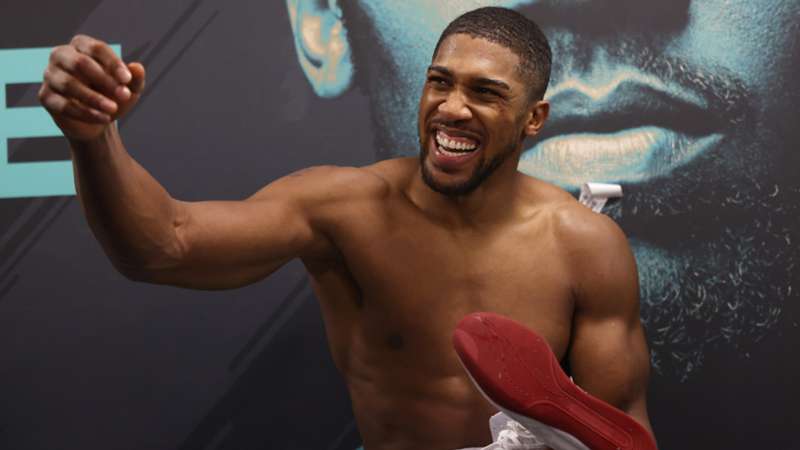 The 'retired' WBC world heavyweight champion didn't hold back on his feelings towards Anthony Joshua.

Fury, who claims to be retired, is being linked with in an undisputed clash against the winner of Joshua's rematch with Usyk, but while he insists that he has no desire to return to the ring, it didn't stop him from discussing his fellow countryman who has tried to secure a fight with the 33-year-old in the past.

"Joshua tried to make that fight [against Fury] six times at least in my memory in the past five years and has been unsuccessful every single time because you’re messing with a diva who doesn’t want to fight," Fury told iFL TV.

"Years ago, when he was an undefeated knockout artist, people thought ‘he could beat Tyson Fury'. Then when he got bounced off the canvas by Andy Ruiz people said, ‘he’s a bodybuilder, Tyson was right, he ain’t got no chance.’

"Then when he looked shockingly s—t in the rematch against Ruiz who didn’t train a day, he was out in Mexico partying with the president, people said ‘he’s shot to bits’. Then he goes and gets beat by a cruiserweight.

"That bird has flown, I am the undefeated heavyweight king, no man can ever lace my boots and come close to me. Not even the greats of the past eras."