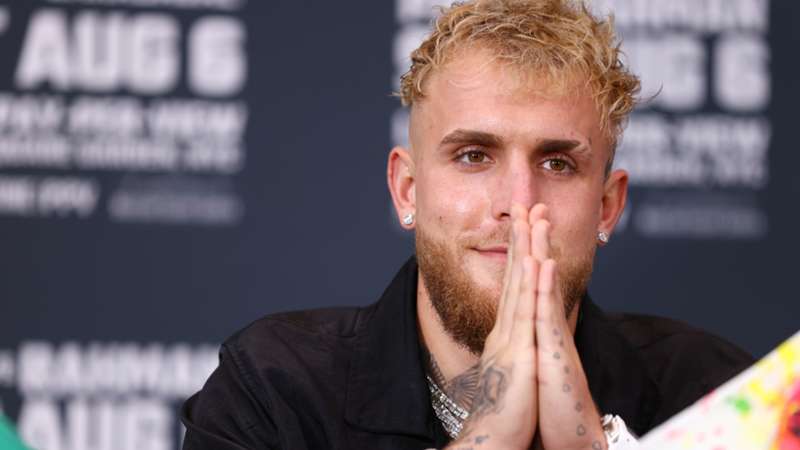 The YouTuber boxing sensation had plenty to say about his fellow social media star and fighter.

After recording two knockout victories on Saturday night , KSI knows he needs a step up in competition.

Yet, when calling out boxers to fight next, the YouTuber boxer sensation announced several names with the exception of Jake Paul, who had plenty to say about the glaring omission.

That being said, a victorious KSI didn't allow himself — even in excitement — to call out Paul.

"There's so many more and that's why I was calling out everyone, bro!" he later explained to DAZN on the stage of the O2 Arena. "There's so many people I have to go through before I get to Jake.

Paul noticed the omission during KSI's series of call outs and wouldn't let his fellow YouTuber boxer off the hook.

Smart man KSI is not calling me out. He knows the truth.

Instead, Paul teased his followers over a new fight announcement soon.

Just got the call.

Paul was supposed to fight Tommy Fury earlier this month before the bout wound up being scrapped.

Despite there being an absence of acceleration toward a Paul-KSI fight, such a bout would be a monstrous draw considering that KSI defeated Paul's older brother Logan Paul and that the two have elevated themselves to being highly influential crossover boxers.