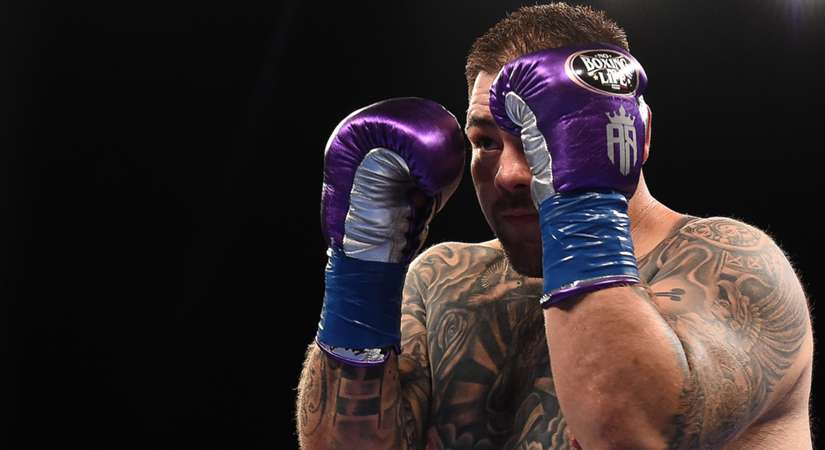 The two heavyweights will square off this autumn.

After a year's absence, Mexican fighter Andy Ruiz announced that he will be back in the ring to face the dangerous Cuban Luis Ortiz on Sunday, September 4 in California at the Crypto Arena.

After dispatching Chris Arreola with difficulty in May with a unanimous decision - despite visiting the canvas in the second round - the Mexican-born fighter is ready to return and step up in competition with a fighter who has been on his radar for years and with whom he has even exchanged threats.

"I fight on September 4 and this victory I'm going to have is for you, for all the people that are supporting me. Everyone has their dreams, everyone wants to achieve something and everything is possible. The morritos (children) who want to be world champions can do it! I did it, you can do it too. Viva Mexico!" said Ruiz during his participation in the event with which Mexico City broke the Guinness World Record for the largest attendance at a boxing class.

Ruiz, who jumped to the top of boxing thanks to a win over England's Anthony Joshua in 2019, but lost the titles months later in a rematch, announced that he intends to retake the position he held.

However, in 2020 he did not fight, and in 2021 he only fought once and has had no appearances this year.

ESPN revealed that the evening would also include the dangerous Mexican contender Isaac 'Pitbull' Cruz and a possible return of multiple Mexican world champion Abner Mares, who has not been in the ring since 2018 when he lost to Leo Santacruz.