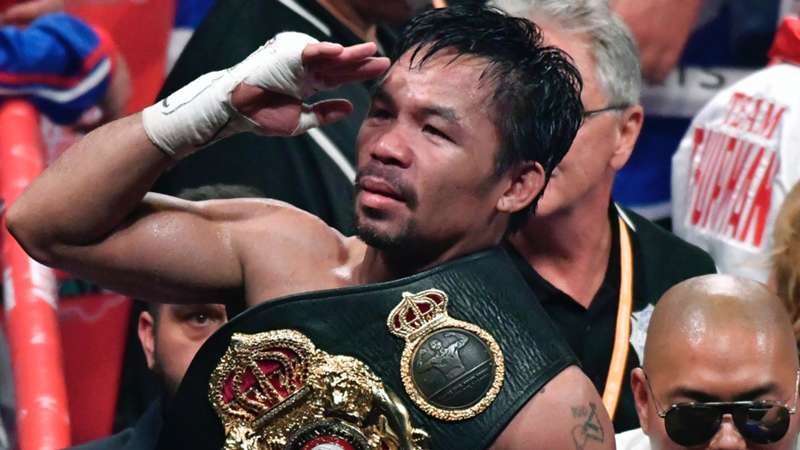 The welterweight legend is coming back for another title tilt.

Danny Garcia expects that the fight between Errol Spence and Manny Pacquiao will end in a stoppage - but he does not who will win.

42-year-old Filipino senator Pacquiao is making a return to the ring to take on Spence, the boxer that many regard to be the best pound-for-pound fighter active today.

Pacquiao last fought in July 2019 when he defeated Keith Thurman by split decision to claim the WBA welterweight belt. On August 21 he will fight for Spence’s IBF and WBC welterweight titles.

Spence last fought in December 2020 when he beat Garcia by unanimous decision. He is considered the favourite overall but most observers refuse to rule out Pacquiao entirely simply because of his legendary track record.

“I think it’s a 50-50 fight, to be honest. I can see both of them knocking each other out,” reported BoxingScene.com.

“And I think this fight is not going to go the distance. I think somebody is getting knocked out. It could be either-or.

"If Manny fights the way he fought Thurman, I believe he can stop Spence. But if Spence comes with his A-game, I think Spence can stop him with a body shot."