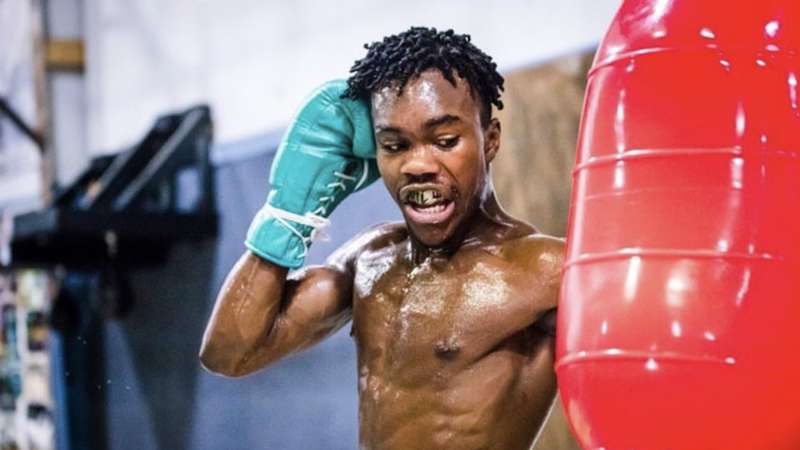 The son of the former heavyweight champion will appear on the biggest fight card in North America in 2019.

There was a ton of hoopla on Wednesday during the introductory press conference for the Nov. 2 megafight between unified middleweight champion Saul "Canelo" Alvarez and WBO light heavyweight titlist Sergey Kovalev, including the revelation of top prospect Ryan Garcia agreeing to a new five-year deal when it appeared his relationship with Oscar De La Hoya and Golden Boy Promotions was on thin ice.

What flew under the radar was the announcement by Kovalev's promoter at Main Events, Kathy Duva, that Evan Holyfield would be making his professional debut on the undercard of Alvarez-Kovalev.

The opponent for the 21-year-old, who will be competing as a junior middleweight, is unknown at this time.

"This is really a dream come true," Holyfield said back in July after signing a deal with Main Events (via BoxingScene.com). "I have been doing this for more than 10 years, and it's not really a job if you really enjoy it. Life is always better when you have a dream you can strive for and work towards every day. I am eager to get started and excited to begin this next chapter."

Evan, the son of four-time heavyweight champion Evander, announced in July that he was going to join the professional ranks. During his amateur career, Holyfield amassed over 80 fights.