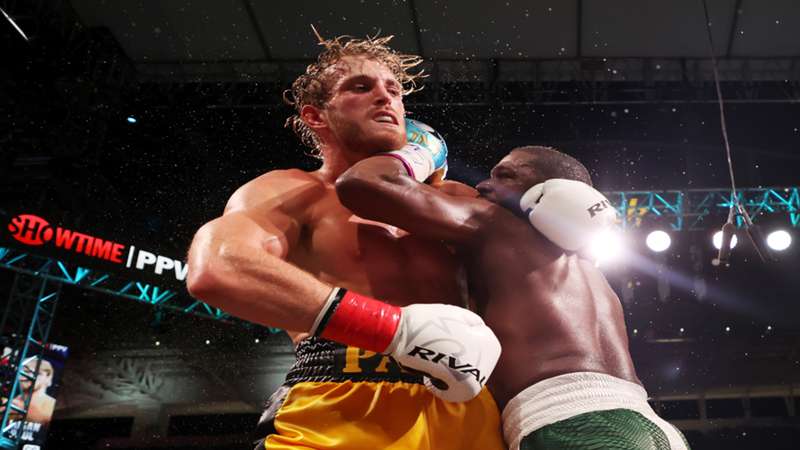 The former champion pointed to the huge payoff.

Former junior welterweight champion Chris Algieri thinks there was no reason to be negative over the Logan Paul vs Floyd Mayweather fight.

The retired former champion took on the YouTube celebrity in an eight-round exhibition fight on Sunday night, and some have criticised the performance level on show. However Algieri thinks both fighters got what they wanted.

For Logan Paul, Algieri told the DAZN Boxing Show: “It's a win for him because he got that paycheque.

“If you can make money in any way possible, does it hurt his brand? I don’t think so. Muhammed Ali used to fight pro fighters from Japan, ‘MMA’ guys at the time, professional fighters, and he was getting hurt. Floyd’s not. Logan Paul couldn’t hurt him last night.

“He’s been the heel when he switched from Pretty Boy to Money, his persona changed. He becomes the heel, the guy you hated, the guy you pay to see lose.”