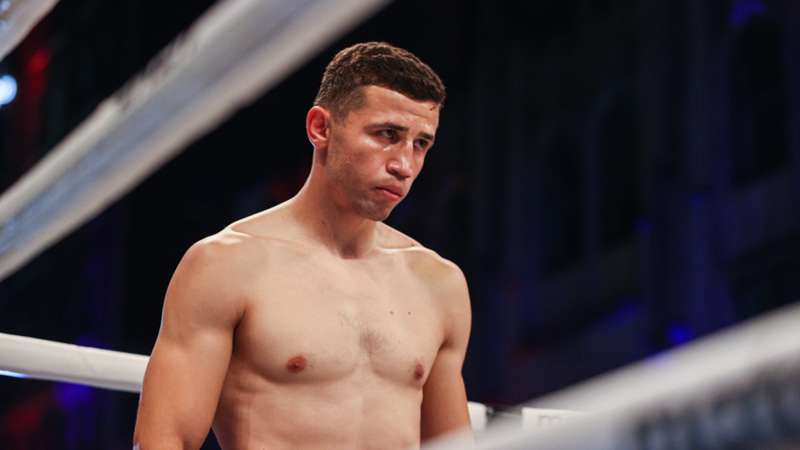 Re-watch Madrimov vs. Soro on DAZN

Isail Madrimov took another step towards securing a world title shot after stopping Michel Soro albeit in controversial fashion.

The first three rounds saw both men scout each other out in a tactical battle before Soro enjoyed some success in the fourth, but was rocked by the Uzbek.

Madrimov started to gain control in round six, however Soro tried his best to ensure it wouldn't be an easy night for his opponent.

The 26-year-old hurt Soro in the ninth who seemed to hold on until the end of the round. However, refree Salvador Salva didn't hear the bell which led to Madrimov landing a barrage of punches after the end of the round and forced Salva to stop the contest.

After several minutes of deliberation officials gave Madrimov the victory who moves to a professional record of 8-0.