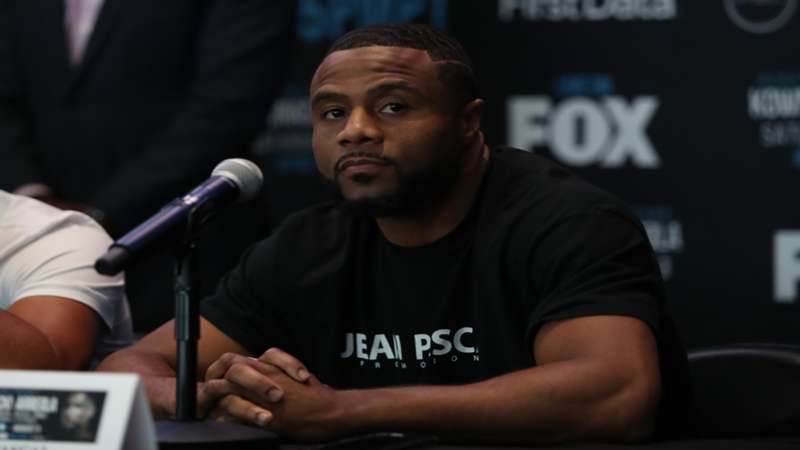 Jean Pascal was already out of his scheduled co-main event fight of the Floyd Mayweather Jr.-Logan Paul event on Sunday against Badou Jack after testing positive for three banned substances in a random drug test. Things then went from bad to worse for Pascal.

DAZN News learned on Thursday that the former light heavyweight champion tested positive for a fourth banned substance, EPO, which is used to enhance your cardio. The Ring was the first to report the failure.

News surfaced last Thursday that Pascal failed a drug test for the performance-enhancing drugs  – Drostanolone, Drostanolone metabolite, and Epitrenbolone from test results administered on May 14 and May 17. Those positive tests forced his rematch with Jack to be scrapped. Jack remains on the card and will face Dervin Colina.

“I am shocked and embarrassed. I would never voluntarily take illegal substances,” Pascal had said in a statement. “I’ve always fought for a clean sport and will continue to do so.

"I’m one of the first modern boxers to insist on random testing, and I’ve passed countless tests during my 13 years at the highest level of boxing. I want to assure all my fans that this is an isolated incident, and I’m willing to do whatever it takes to prove it.”

The 38-year-old Pascal (35-6-1, 20 KOs) last fought in December 2019 when he bested Jack via split decision to retain his secondary light heavyweight title.