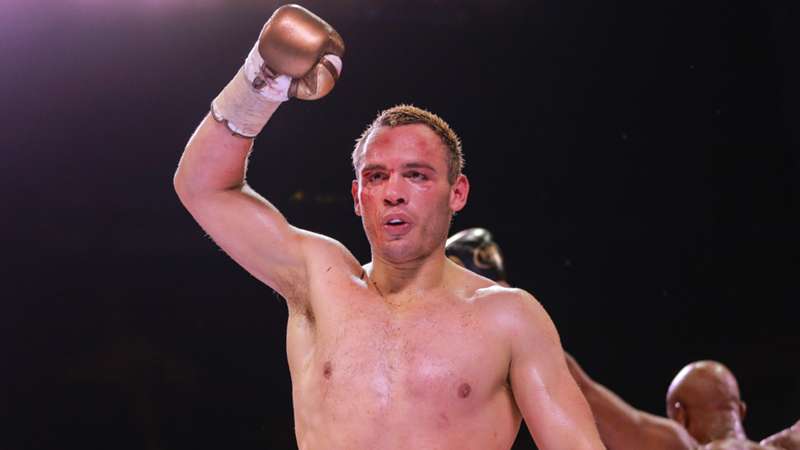 The UFC legend, making his boxing debut at the age of 46, put forth a disciplined and respectable performance to earn the decision.

It was a weekend to forget for Julio Cesar Chavez Jr.

After once again raising questions over his professionalism when he came in overweight to the weigh-in for his crossover showdown with legendary mixed martial artist Anderson Silva, he was then comfortably defeated between the ropes by the 46-year-old, who was boxing competitively for the first time in over 15 years.

DAZN scored the eight-rounder 77-75 in Silva's favour during our live coverage of the event, which also featured Junior's father, Julio Cesar Chavez Sr, taking on Hector Camacho Jr. In fact, when the official scorecards announced a split decision in favour of 'Spider', many fight fans were quick to criticise the one judge who ruled in favour of Chavez.

Nonetheless, the former WBC middleweight champion believes that while his workrate was admittedly low, he did enough to avoid a loss.

“It could have been a draw,” Chavez Jr. said post-fight ringside. “I failed to throw more punches. He didn’t really do much damage. But it was enough for a draw.”

Meanwhile Silva, whose UFC middleweight title reign broke records in terms of length and number of successful championship defences, has waited a long time to finally be able to try his hand at mainstream boxing — and it showed in his emotional post-fight interview.

“I feel so happy,” Silva said. “I need to say thank you because my coach worked with me a lot.

"I needed to do this because I love fighting and boxing is my dream for many, many years and I need to prove my respect for boxing. I can’t come in here and not do my best.”