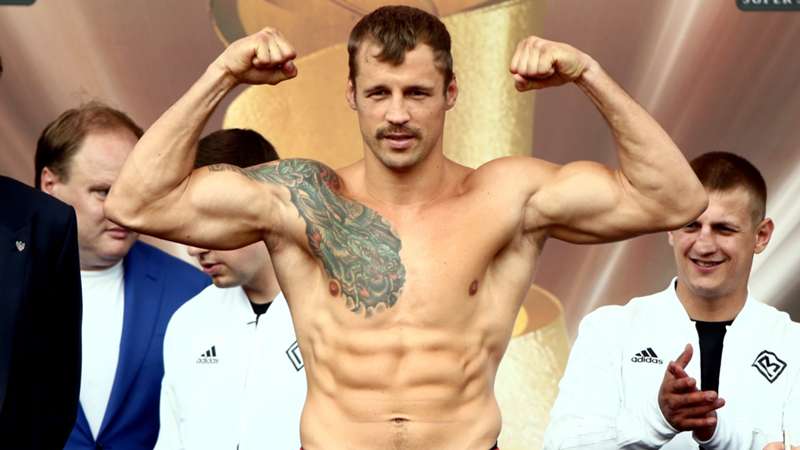 Following his victory against Caleb Plant in Las Vegas on Saturday night, speculation is already rife about who the Mexican could face next.

While some are hoping for a venture into the light heavyweight division, a division where he has won a world title, others are thinking Canelo could make a step up to cruiserweight.

Cue Mairis Briedis who in a post on Instagram offered Canelo a fight at 200lbs claiming that there are a lack of challenges at both super-middleweight and light heavyweight.

Briedis is just one of many names in the running for fight against Canelo who is set to return to the ring next May.