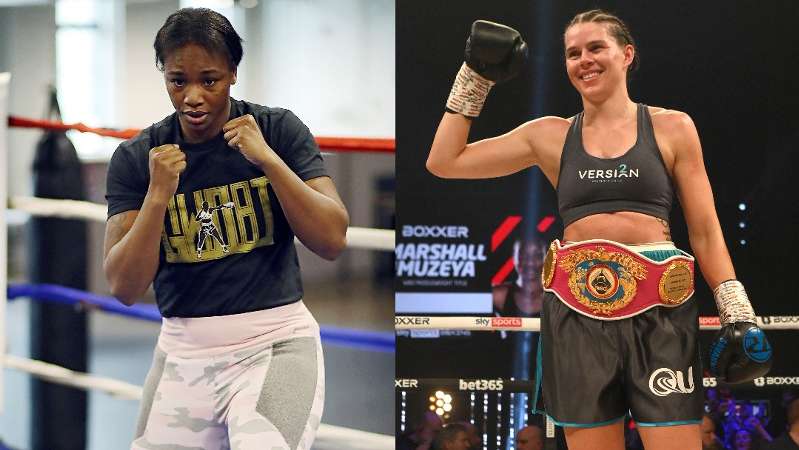 Claressa Shields and Savannah Marshall are set to meet in an undisputed women's middleweight showdown later this year.

In addition to her boxing career, Shields is also looking to make a name for herself in MMA by joining PFL, who have scheduled their first shows in UK. The MMA promotion will stage their playoff events in Cardiff on August 13 and a week later in London on August 20.

Speaking in an exclusive interview with DAZN, Murray is confident Shields can do the business against Marshall and become the undisputed champion at 160lbs.

"I think it’s going to be a great fight," Murray said.

"I was at Claressa’s last fight in Cardiff, I thought she looked great and she’s definitely ready for this fight.

"She’s gone and set herself up well, and my money’s on Claressa."

Whatever the result, Shields will return to the PFL this November Murray told DAZN as she looks to become a two-sport champion.