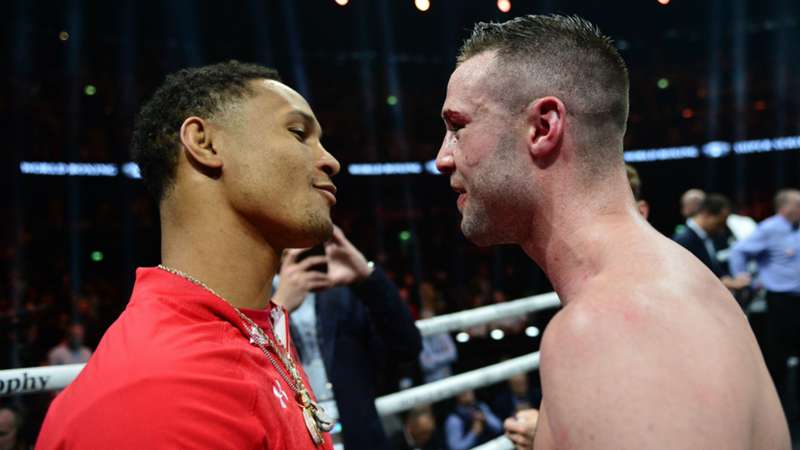 Jose Ramirez is already a unified super lightweight champion. Regis Prograis or Josh Taylor has a chance to leave London as the same Oct. 26.

It was just a matter of time before it became official.

CONFIRMED: @RPrograis vs @JoshTaylorBoxer for the #AliTrophy live at the @TheO2 London on October 26 on @DAZN_USA and @SkySportsBoxing #WBSS pic.twitter.com/HQ4unBXEjm

This confirmation comes just over a month since Jose Ramirez delivered a scintillating sixth-round TKO of Maurice Hooker to become the WBA/WBO unified champion, meaning the winner of Prograis-Taylor could meet Ramirez for undisputed glory at 140 pounds.

Prograis (24-0, 20 KOs) is coming off a sixth-round TKO as well, having defeated Kiryl Relikh in April.

Meanwhile, Taylor (15-0, 12 KOs) scored a unanimous decision over Ivan Baranchyk in May to bring us to this point.

Prior to the Ramirez-Hooker fight, Prograis had said that everything is going according to plan.

"I always had it in my mind that I was going to run through this tournament (World Boxing Super Series), get through Josh Taylor — he's the second-best fighter in the division — and then after that, I'm going to fight the winner of Ramirez-Hooker and it looks like everything is happening just the way I envisioned it happening," Prograis told Sporting News in July. "We'll see how it plays out, but hopefully it plays out the way I envisioned it."