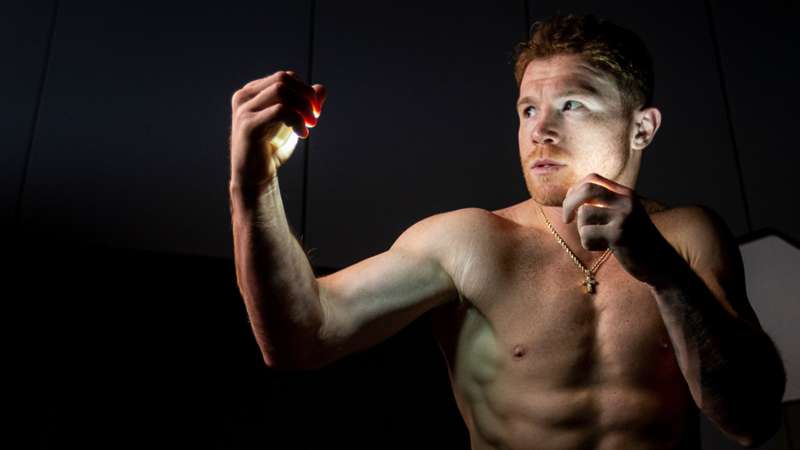 The former multi-division champion believes the Mexican is the best in action right now.

Felix Tito Trinidad believes that Saul ‘Canelo’ Alvarez is the best boxer in the world today.

Alvarez was due to fight IBF champion Caleb Plant to become the undisputed super middleweight champion this September, following his May triumph over then-WBO belt holder Billy Joe Saunders.

However Plant appears reluctant to make the fight, meaning Alvarez has been linked with other fighters, including the champions at 175lbs.

Alvarez has moved through the weight classes across his career, and is often posited as the best Mexican fighter of all time. While that is more contested, more see him as the current pound-for-pound fighter, with others such as Errol Spence Jr and Terrence Crawford as contenders for the title.

Speaking on the DAZN Boxing Show, former three-division champion Trinidad said: “The truth is that Canelo has accumulated great moments in his career.

“He’s faced opponents of great quality and some opponents who are not on his level, but he more than deserves the number one spot.

“He’s been an exceptional fighter, and I congratulate him on his career.”