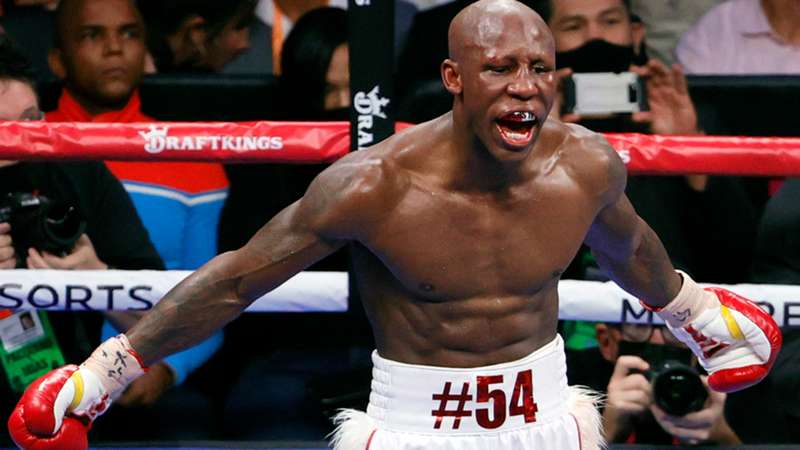 The Matchroom head suspected that there would be an upset.

Eddie Hearn revealed that he suspected that Yordenis Ugas was going to upset Manny Pacquiao ahead of his fight last weekend.

Speaking on the DAZN Boxing Show, the Matchroom chief explained that even a fighter as experienced as the 42-year-old Filipino senator can be thrown off by a late change of opponent.

Pacquiao had expected to fight Errol Spence Jr., but the 31-year-old unified champion had to withdraw to undergo eye surgery.

Ugas stepped in and was a decisive winner at the weekend despite going into the fight as underdog.

“On about Thursday or Friday, I thought to myself, ‘I've really got a strange feeling Ugas is gonna win this fight,’ he explained.

“And I was gonna tweet it. But I thought, ‘No, I don't just in case you look silly.’

“And then when I woke up Sunday morning, I should have tweeted it. But I just think it's very difficult. We've seen it time and time again, for fighters to adapt to a changing opponent, especially so late in a camp, I know that.

“Manny is super experienced. He's boxed a lot of styles before. But when you've been training for Spence for eight or nine weeks, it’s different. And in terms of Ugas, it’s a different kind of stuff. So I think that he probably underestimated the opponent change a little bit, or how easy that would be. And he's just not the fighter that he once was. It's only Father Time.

Hearn added that he thought Pacquiao should now retire after suffering from leg cramps in the fight.

“It was nice just to see Manny do 12 rounds and hopefully that's it. When a fighter says that my legs just didn't feel there, and after two rounds, that's not overtraining at that age,” he said