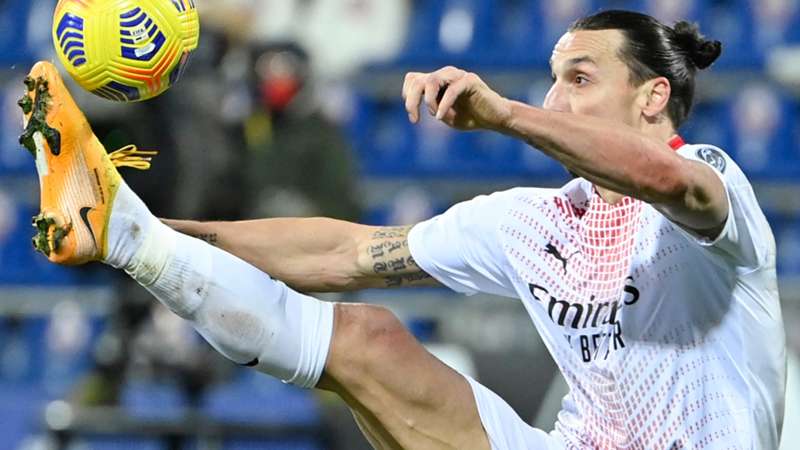 (Getty Images)
Click here to watch Serie A on DAZN

Here's the complete schedule and broadcast info for Matchday 19 in Serie A.

Can anyone catch A.C. Milan this season?

The Rossoneri have become the standard bearers of Serie A in 2020-21, and they'll wrap up the first half the campaign in first place — either alone or tied on points — regardless of what happens in Saturday's match against Atalanta. It's been a renaissance of sorts for the club and, with Zlatan Ibrahimovic now healthy and as dangerous as ever, it looks like Milan is set for a real push toward the Scudetto in the back half of the season.

If anyone's going to catch the league leader, it'll likely be archrival Inter Milan. The Nerazzurri have kept pace with their neighbours for most of the season, only falling slightly behind in recent weeks. Inter will look to close the three-point gap with a win against Udinese on Saturday.

Elsewhere, other title hopefuls (Roma, Napoli and Juventus) are all in action against teams below them in the standings, putting more pressure on the Milan duo to maximize their own results this weekend.

Here's the full schedule for Matchday 19 of the Serie A season, plus how to watch every game live.

How to watch Serie A in Canada: TV and live stream

Serie A matches stream exclusively live and on-demand on DAZN.

DAZN, the first global pure sport live and on-demand streaming service, has the streaming rights for Serie A in Canada for the 2020-21 season.

Can I watch Serie A games in Canada for free?

The free-trial period includes access to all of DAZN's live and on-demand programming, including Serie A, the Premier League, Champions League, the NFL, and more.