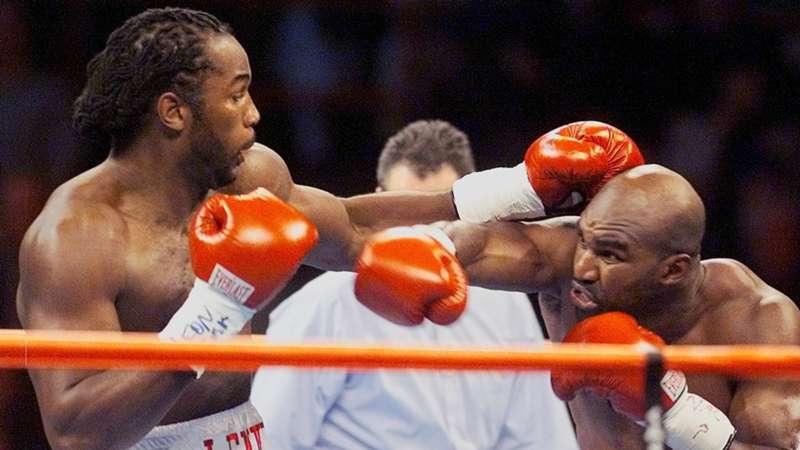 A unified champion is a fighter who holds belts from two or more bodies, but not necessarily all four major titles for the division.

Anthony Joshua and Tyson Fury are set to fight twice in 2021, holding the IBF, IBO, WBA, WBO, WBC and Ring titles between them. Assuming Joshua does not lose to Kubrat Pulev and does not vacate his WBO belt before he fights Fury, the winner would become the undisputed heavyweight fighter of the world.

Here is the rundown of every undisputed champion in heavyweight history. The recognized sanctioning bodies have changed over the years, and there has not yet been a four-belt undisptued champ in the heavyweight division.