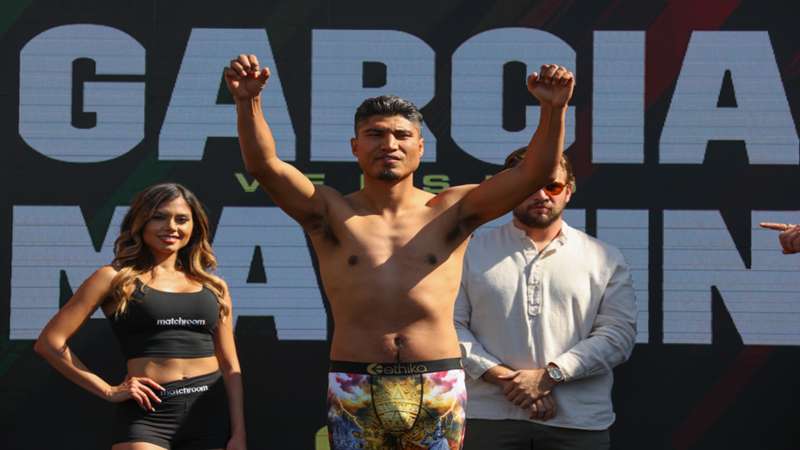 Can Mikey Garcia make a successful return to the ring?

Mikey Garcia took part in the last major fight before the COVID-19 global pandemic rocked the boxing world when he knocked down and went on to beat Jessie Vargas in an entertaining affair at the end of February 2020.

Garcia (40-1, 30 KOs) plans on reminding the boxing world that he is still one of the top pound-for-pound fighters in the sport.

Martin (38-2, 13 KOs) has fought primarily in Spain and will be making his United States debut. He wants to make a good first impression on the American audience.

"It’s important to be making my U.S. debut against Mikey Garcia," Martin told DAZN News. "It’s a great opportunity. It’s a great opportunity to present myself for the first time in the United States. Yes, this is the challenge I need. I need exposure on the world level, so after Mikey Garcia, I can be in the big fights, the big events, and fight the big names in boxing. That’s why I accepted this fight and came over to the United States. Mikey Garcia is definitely one of the best fighters in the world. I’ve always wanted to fight the best fighters."

What channel/stream is Mikey Garcia vs. Sandor Martin?

Garcia vs. Martin will have their 145-pound catchweight fight broadcast worldwide on DAZN in over 200 countries and territories.

The Garcia vs. Martin fight is taking place at Chukchansi Park in Fresno, Calif. in front of an expected crowd of over 8,000 fans.