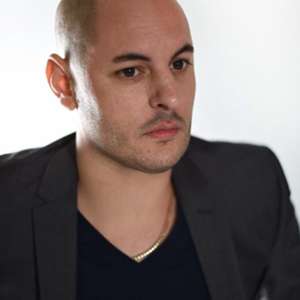 Bradley Cullen is DAZN News' Senior Boxing Editor for Europe. He is responsible for news, analysis and interviews covering all the big stories and fights in Europe. Having been part of the DAZN family since 2016, he has interviewed some of the fight game’s biggest names, including Tyson Fury, Vasiliy Lomachenko, Naoya Inoue and Anthony Joshua. Previously, Bradley worked on over 50 feature films as a cinematographer before joining DAZN, and has interviewed other sports stars such as David Beckham, Odell Beckham Jr. and Kyrie Irving.